I’ll be doing some much needed work to the entire site soon. Doing the 100 Days of Code on Twitter I realized just how dated my design was. I now hate the old design so much, that I’m taking it down while I create a new one! I also thought it was time update the winter theme of the blog.

This is temporary. I was playing around with gIMP and it just felt sort of Easter timey, springy to me. I’ll probably change this up again shortly after Easter. I like the header graphic a lot. The background was just a quick edit in gIMP to try and match the header graphic.

I really like the way the header graphic came out. I wasn’t really trying for this, but it just sort of happened. I like when projects happen by accident sometimes. 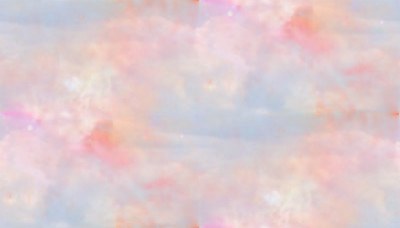 This will probably be real temporary. I just wanted something to match the header. Did this real quick, I’ll have to play around with backgrounds when I have some more time.

Want To Buy Me A Cup Of Coffee ?

This blog runs on coffee, Bitcoin, and Wordpress. If you found the information here useful, feel free to buy me a cup of coffee with Bitcoin. My bitcoin address is :

Don't want to type all that, try the QR code.